The "secret" of the cost of underwear! 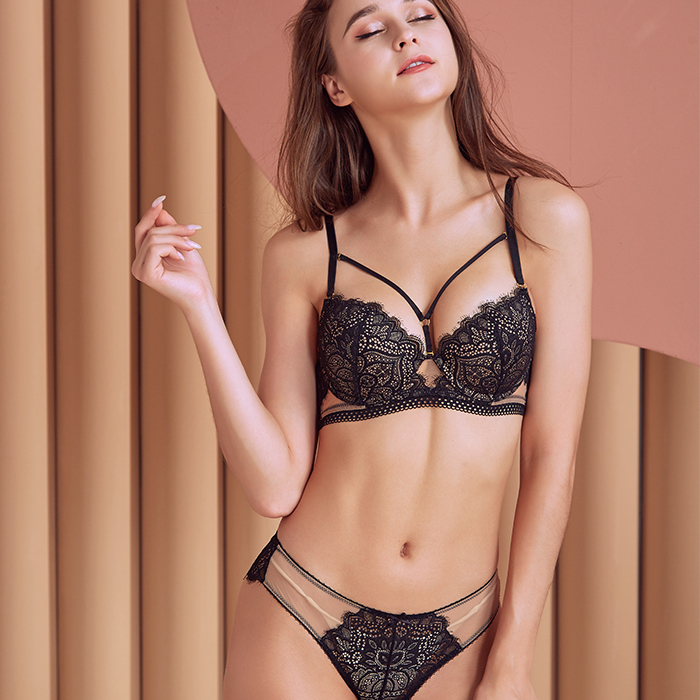 The price of underwear is high or low. There are tens of thousands of bras on Wish, which are cheap for 10-20 US dollars, and there are many people who buy them. Many underwear novices simply don't understand the difference between tens of dollars and hundreds or thousands of dollars.

Today, Queenfox is here to tell you: Why are some of the little things like underwear sold for dozens and some for hundreds of thousands? Where is the gap between them.

A piece of underwear, 10 times the production cost, what is the difference?

Good underwear and bad underwear, the surface accessories are completely different. Among them, the difference between fabrics is the most intuitive. According to different attributes such as touch, moisture absorption, breathability, elasticity, environmental protection, and whether it contains special technologies (antibacterial, anti-static, etc.), the poor fabric is about 3 US dollars per meter, and the good fabric is More than $10/meter. 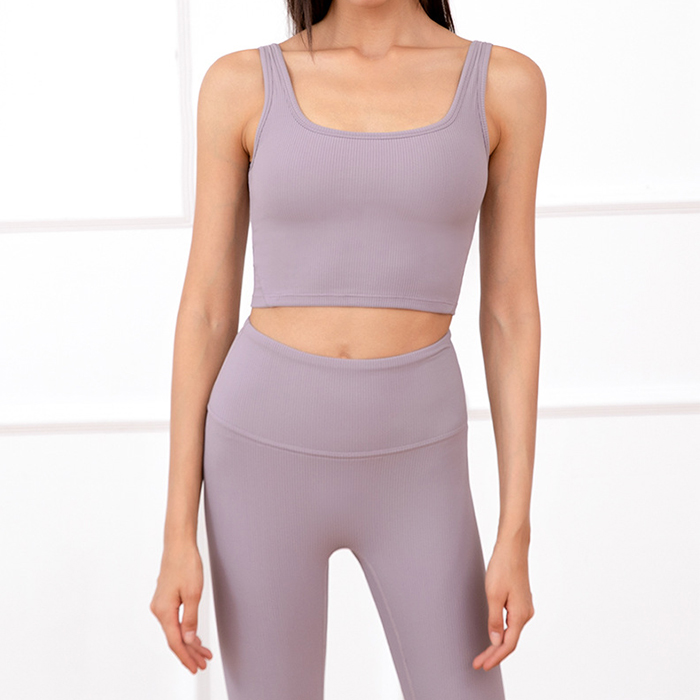 Take sports underwear as an example. The fabric should not only be comfortable and soft, but also have high elasticity and good resilience. If poor fabrics are used, the functionality of the underwear will become poor, and it will not be able to protect the chest during exercise, so wearing sports underwear will not make any sense.

Another obvious gap is the lace material. A good lace looks three-dimensional and stylish, and feels smooth and soft. Inferior lace, either looks soft and flat; or looks three-dimensional, but it is pierced like sandpaper on the upper body. Moreover, if you wear low-quality lace for a long time, it can cause skin redness and allergies! 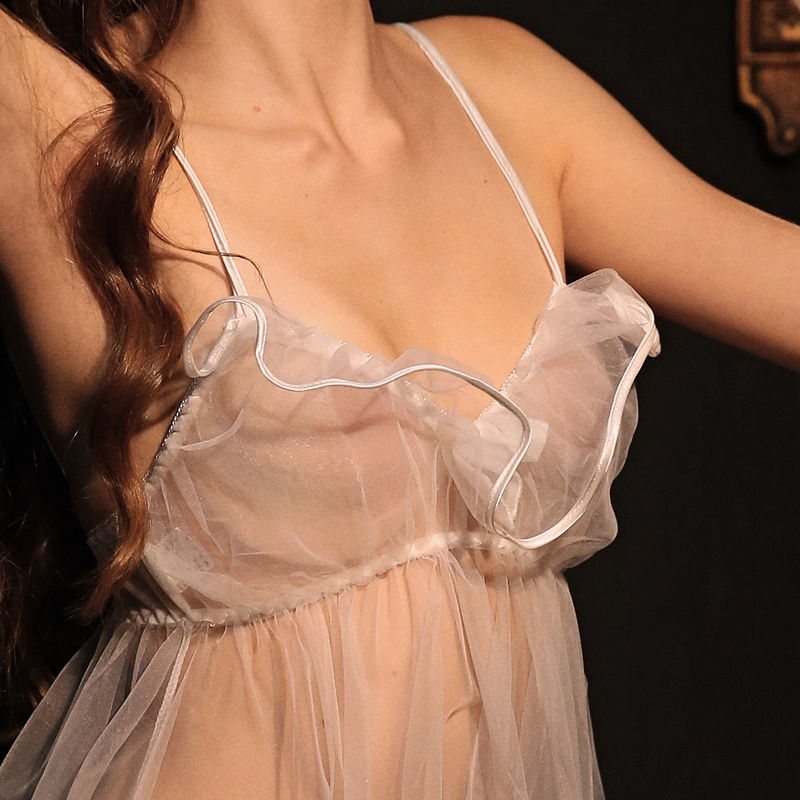 In addition, I want to emphasize that expensive fabrics are not necessarily durable. Many high-end fabrics are more delicate.

Regardless of the size of underwear, it is much more difficult to produce than many clothes. Not only the process is complicated, the process is many, but the requirements for the version are also very high, and some also pay attention to the environmental protection issues in the production process. The cost of good-quality underwear is stuck there, and it can't be too cheap!

Most of the poor underwear comes from small workshops, while the big-name underwear is produced from very famous and large-scale processing plants. These big factories produce products for international big names all year round, have very professional assembly lines, not only are exquisite craftsmanship, but also have very high standards in all aspects.

Big-brand underwear has very good quality control. A piece of underwear has to go through strict inspection procedures from design to proofing to final production. Test improvement, improve and re-test, repeating a dozen to dozens of times. This production process is essentially different from tens of yuan underwear!

In the production process of textiles, it is inevitable to come into contact with many chemicals, and underwear is close-fitting clothing, so the environmental protection and color fastness of underwear are also very important.

Color fastness Color fastness refers to the resistance of the color of textiles to various effects during processing and use. Good underwear is definitely not easy to fade, but poor underwear has poor color fastness. The underwear touches all private parts. If the color fades, it will be terrible!

Underwear is absolutely proportional to price and quality. Underwear worth hundreds or thousands of dollars and underclothes worth tens of dollars have absolutely different wearing experience! But underwear is not the more expensive the better, the price is beyond a certain range, you pay, also include advertising operating costs and brand added value.

Like many products, underwear also has operating costs and promotion costs. Not to mention, the rent, decoration costs, and shopping guide wages for each store are a big expense. This year, Victoria's Secret cancelled the big show in order to save up to 100 million U.S. dollars in operating and promotion expenses.

The more money the brand spends on these links, the more expensive the price of underwear will certainly be. Whether it is worth it or not depends on what everyone thinks.

However, if you can find some brands with few intermediate links, you can really save a lot of money. For example, brands that only sell online and follow the M2C (factory direct-to-consumer) model, their underwear prices can be very close to the people, but the products can reach the quality of the big names! Everyone can think hard about finding such a brand, as long as you find one, you can save a lifetime of money.

Back To The List
wholesale Lingerie Lingerie cost lingerie secret

GET YOUR FREE QUOTE

As a Novice How to start a new Lingerie company or Store?

Queenfox, as an underwear manufacturer with more than 10 years of experience, can give entrepreneurs more ideas on underwear sales.

Choosing The Right Lingerie Size Is Equal To Choosing a More Beautiful Self!

The underwear of the right size is not only beautiful and sexy, but also healthier and more comfortable

Do You Know The Development Story Of Lingerie?

Lingerie or Underwear refers to clothing worn close to the body, including bellybands, undershirts, sweat shirts, half-arms, tube tops, bras, etc., which are usually in direct contact with the skin and are one of the indispensable clothing for modern people.

Do you want to be the first to know about all things Queen Fox Styles. Including sales, classes, restocking, new products, and more, please leave your email below.

Thank you for your message